Dereham Town hired us with the goal of a complete brand overhaul. We started by creating brand guidelines that all projects would follow; such as the match-day programme, signs & posters around the club, to the general look on both their Twitter and Instagram, as social media growth and consistency was a key part of their long-term goals outlined in the brief.

‘We Are Dereham’ was created from a combination of the club’s chairman wanting to raise the club’s profile, and us looking to broaden our creative horizon.

The documentary followed the highs & lows of the 2019/20 season.

Despite the season being cast null & void, there were plenty of stories to tell. At the very top of the club there was a reshuffle in hierarchy, a footballing friendship with Champions League regulars Porto was born & the club’s academy endeavoured on an impressive FA Youth Cup run. 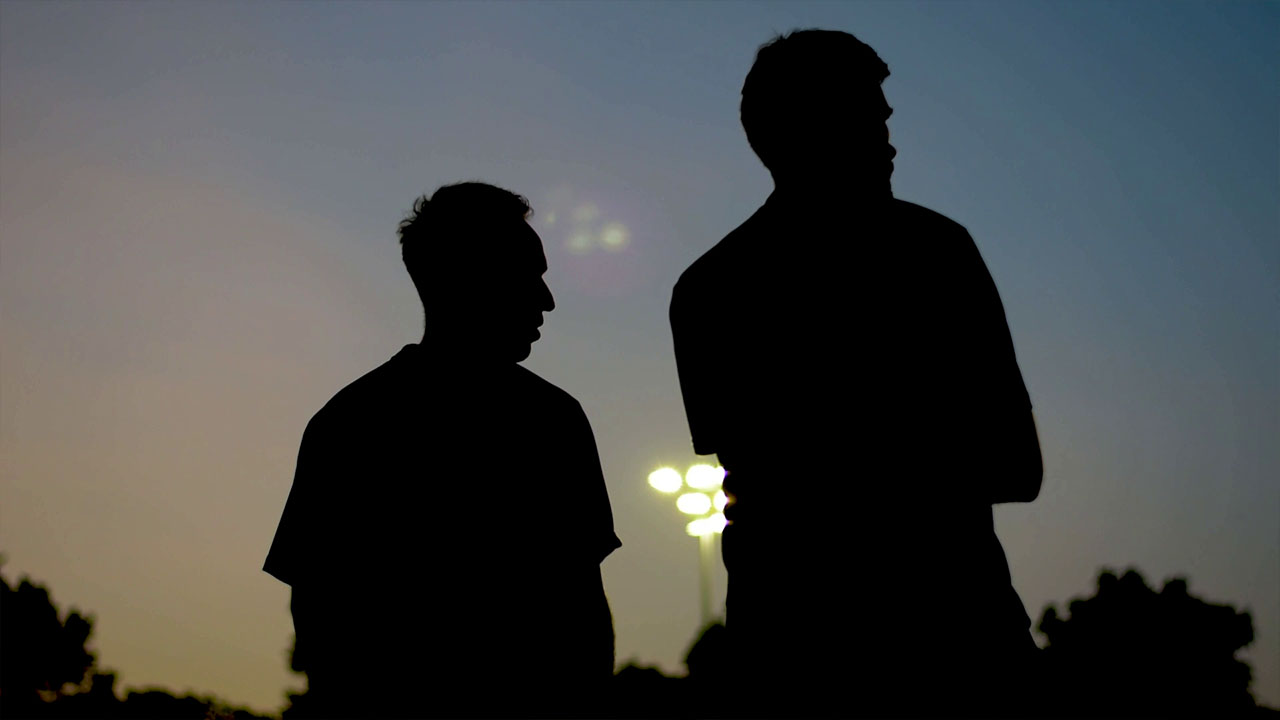 Here's what they had to say...

Reverb have led on all of our creative content for the last 2 years at Dereham Town FC. Looking after our social media channels, graphic design, videography and photography, they are passionate and creative in all that they do, not to mention extremely talented. They have helped us to achieve some incredible results - results that have far exceeded what we had hoped for. They have been an absolute pleasure to work with throughout and I wouldn't think twice when recommending them to anyone.
Ashley BunnChairman - Dereham Town Foootball Club
Tagged AerialCorporatePhotographySocialVideo

We use cookies on our website to give you the most relevant experience by remembering your preferences and repeat visits. By clicking “Accept All”, you consent to the use of ALL the cookies. However, you may visit "Cookie Settings" to provide a controlled consent.
Cookie SettingsAccept All
Manage consent

This website uses cookies to improve your experience while you navigate through the website. Out of these, the cookies that are categorized as necessary are stored on your browser as they are essential for the working of basic functionalities of the website. We also use third-party cookies that help us analyze and understand how you use this website. These cookies will be stored in your browser only with your consent. You also have the option to opt-out of these cookies. But opting out of some of these cookies may affect your browsing experience.
Necessary Always Enabled
Necessary cookies are absolutely essential for the website to function properly. These cookies ensure basic functionalities and security features of the website, anonymously.
Functional
Functional cookies help to perform certain functionalities like sharing the content of the website on social media platforms, collect feedbacks, and other third-party features.
Performance
Performance cookies are used to understand and analyze the key performance indexes of the website which helps in delivering a better user experience for the visitors.
Analytics
Analytical cookies are used to understand how visitors interact with the website. These cookies help provide information on metrics the number of visitors, bounce rate, traffic source, etc.
Advertisement
Advertisement cookies are used to provide visitors with relevant ads and marketing campaigns. These cookies track visitors across websites and collect information to provide customized ads.
Others
Other uncategorized cookies are those that are being analyzed and have not been classified into a category as yet.
SAVE & ACCEPT